Other Heroes from United States 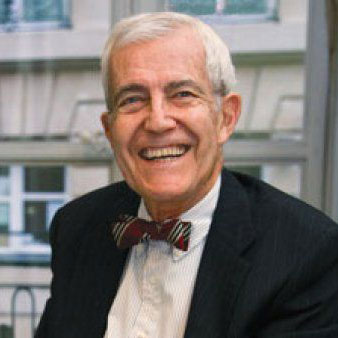 Dr. John F. Murray, retired former Chief of Pulmonary and Critical Care at San Francisco General Hospital, died at his home at the age of 92. The UC San Francisco School of Medicine, where he served as Professor of Medicine emeritus, on Wednesday confirmed Murray’s death with a remembrance on its website.

Dr. Murray died of ARDS, which was brought on by COVID-19, the novel coronavirus that has killed nearly more than 1,000 people in France as well as in the United States and four other countries. The coronavirus targets the lungs and can cause severe respiratory issues and in some cases, can lead to ARDS.

Dr. Murray served as the Chief of Pulmonology from 1966-1989 at San Francisco General Hospital and also worked as the chief of the hospital’s medical staff.