Other Heroes from United Kingdom 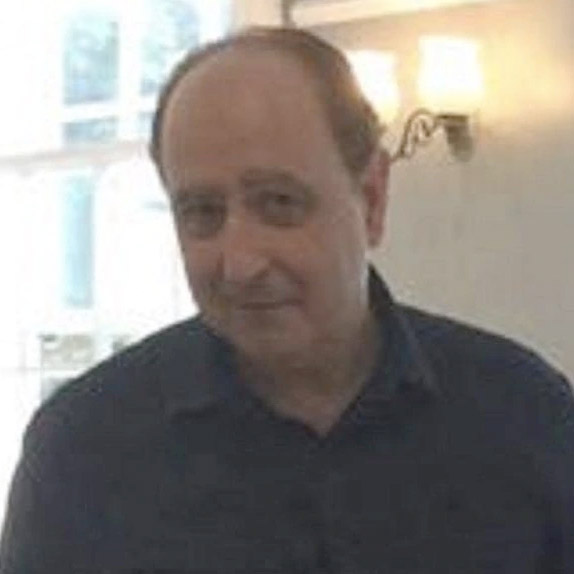 One of the longest-serving members of staff at a mental health centre in London has died after contracting COVID-19.

Andy Costa devoted 26 years to the NHS, most recently working as a ward administrator at Highgate Mental Health Centre in north London, which is part of Camden and Islington NHS Foundation Trust. Prior to that, Mr Costa had worked on Elizabeth Torrance Ward in the nearby Waterlow Unit.

A spokeswoman for the trust said:

Andy was a highly respected, conscientious and long-serving colleague who had worked at Highgate Mental Health Centre since it opened 15 years ago.

Andy’s 26 years of diligence and loyalty to Camden and Islington NHS Foundation Trust were honoured with a long service award only last summer at a special tea party at the Irish Centre in Camden.

Andy will be very much missed by us all, especially by his many colleagues and friends in the ward, administration and domestic staff areas at Highgate Mental Health Centre.

Our deepest sympathies go to his family and friends.